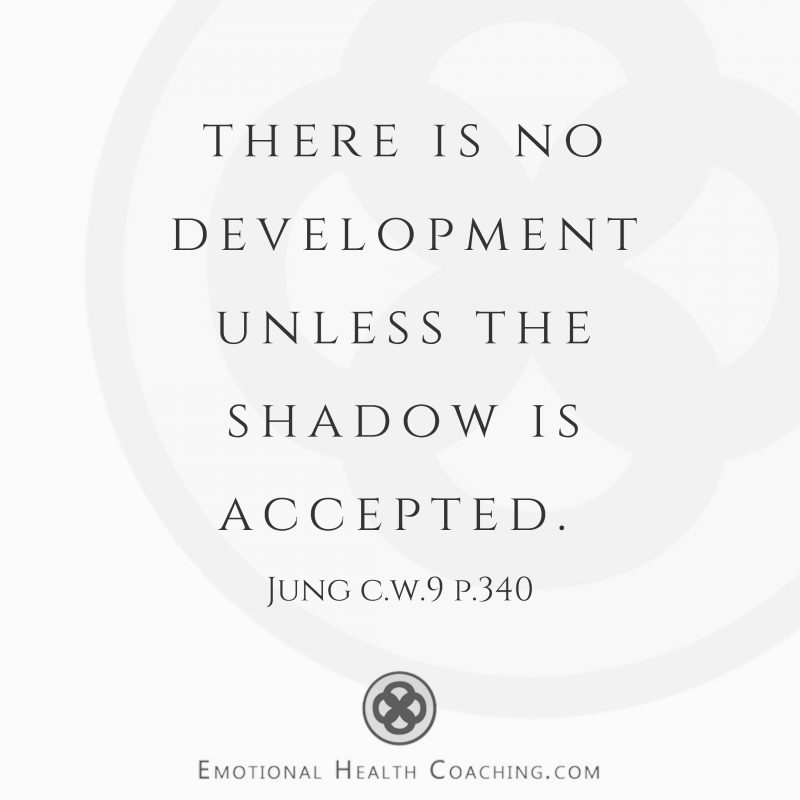 Someone’s shadow represents precisely those things they struggle to accept. The opposite of acceptance is resistance. We waste so much time and precious mental-spiritual energy to resist parts of ourselves, while in truth, at the core of self-development is self-acceptance. Unfortunately, what we fight in ourselves, we strengthen. END_OF_DOCUMENT_TOKEN_TO_BE_REPLACED 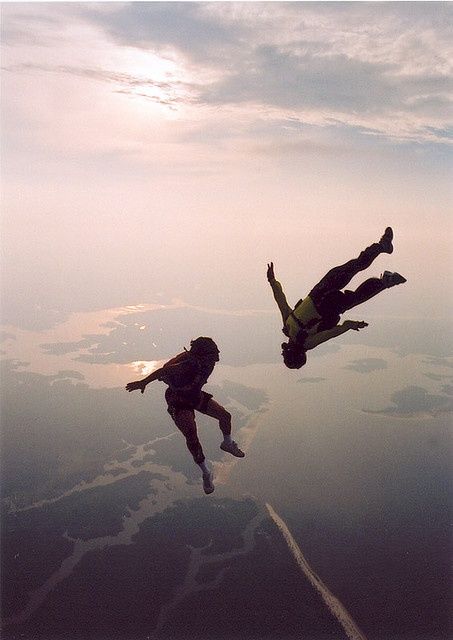 This article illustrates the importance of dream exploration as a way to deepen self-awareness and self-discovery and highlights the positive effects dream insights have upon an individual’s emotional health.  END_OF_DOCUMENT_TOKEN_TO_BE_REPLACED 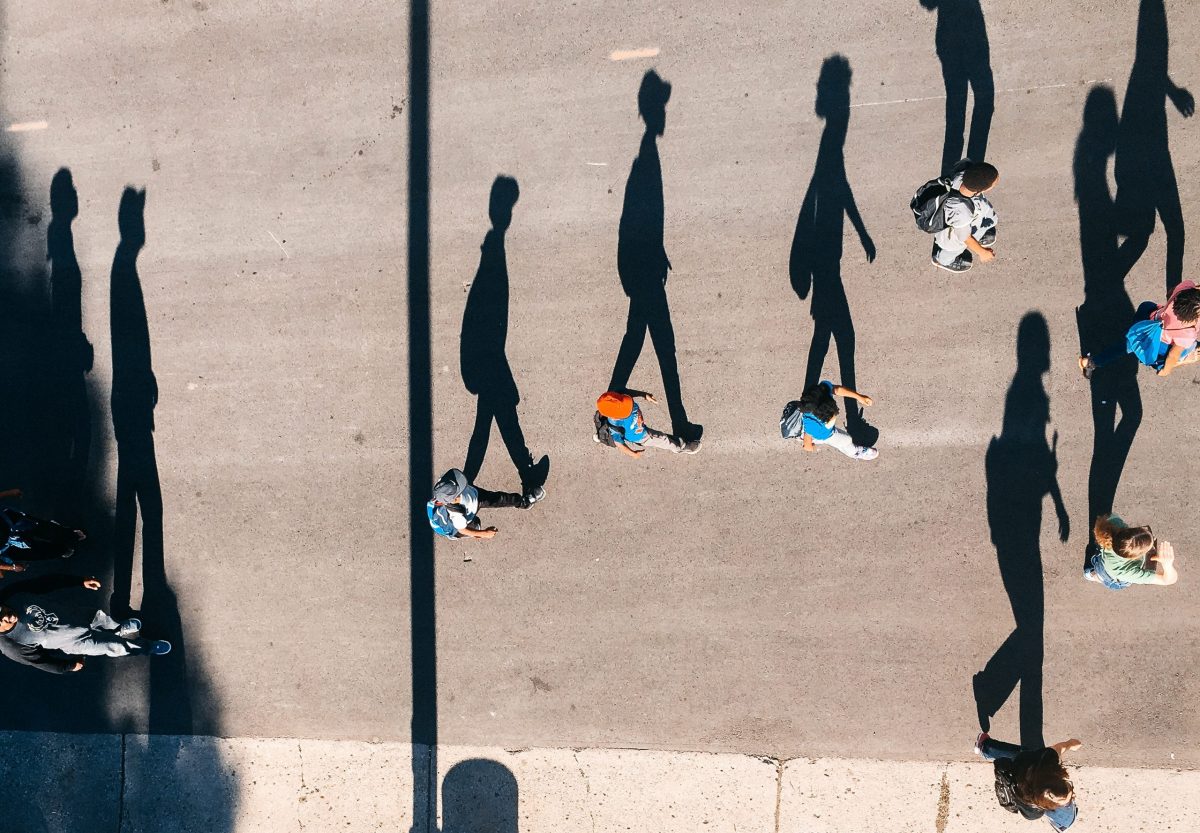 This article is written by depth psychology based emotional health life coach Diana Deaver and is copyrighted. Please contact Diana if you wish to publish or use this article in your own writings. Diana offers online and in-person life coaching sessions to individuals desiring a deeper exploration of their psyche. See more of her articles here and youtube here.

This article explores the Jungian archetype of the shadow and the complex of the ego from a perspective of their function as aspects of the human psyche. Within are also observed the emotional and experiential manifestation of the ego and the shadow in everyday life and how their manifestation influences the process of self-development. Depending on how it is engaged with and related to the ego can be experienced as a grounding beacon of consciousness or a controlling dictator-like force. Similarly, the shadow can be encountered as a temporary respite from what is unbearable or the repressed evil force that demands to be acknowledged. Interactions with the ego and the shadow are a normal and emotionally vivid part of an individual’s psychic life. While observing their influence with complete detachment is not possible due to their very function in the psyche, the more their dynamics are understood, the more functional the entire psychic system can become. END_OF_DOCUMENT_TOKEN_TO_BE_REPLACED 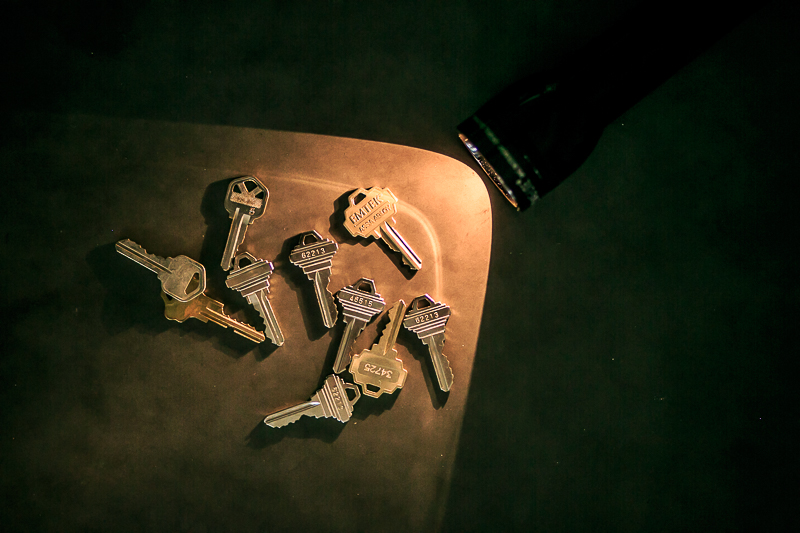 Question by Dylan Hoffman, PhD: How has mythology aided your personal interaction with archetypes? Does the personification of archetypes, specifically in myth, provide access to the psyche in ways that you personally find beneficial? How you engage with myth—perhaps through ritual, active imagination, dance, prayer, art, drama, etc.—and how this deepens your experience of archetypes?

END_OF_DOCUMENT_TOKEN_TO_BE_REPLACED 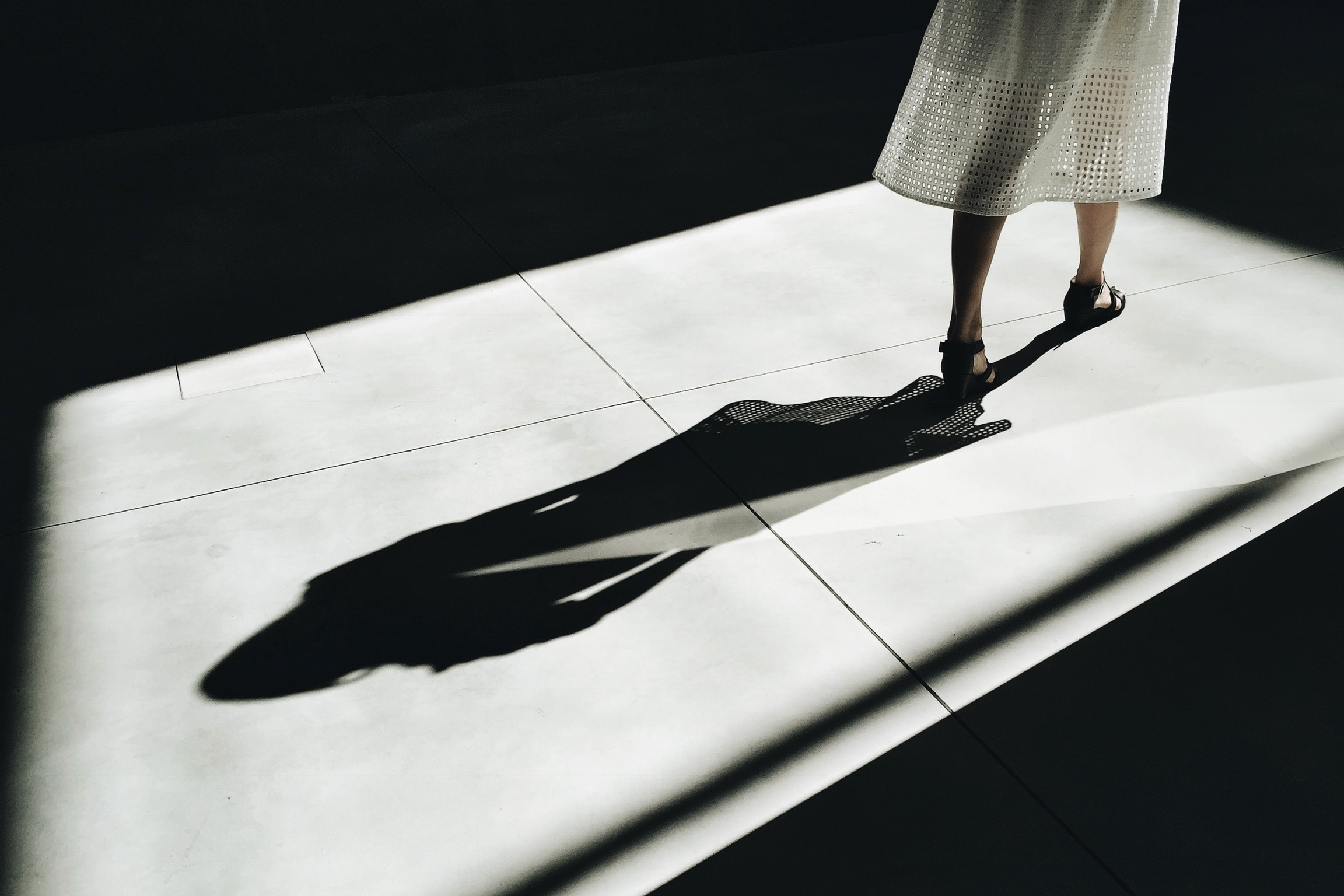 This article offers a critical view of Carl Jung’s description of the concept of the shadow as described in his essay on “The Shadow” found in Aion, CW9, II. References to the shadow found in selections of his other work will be used to compare and complete the descriptions found in Aion. Jung’s definition of the concept of the shadow will be examined both through a linguistic perspective as well as in a modern cultural context.  The article will argue that Jung’s metaphor of the shadow is both brilliant in the way it suggests its principles and incomplete inadequate in the way it tends to focus on what is considered negative by the ego consciousness. The shadow is, in general, a difficult concept to define and explain, specifically to individuals who are becoming familiar with the concept for the first time. Jung’s use of the visual metaphor of the shadow is ingenious because of the similarities between the phenomena of shadow and the features of the part of the psyche he describes. At the same time, the term shadow has connotations that make the conscious attitude more reluctant to orient towards the part of the psyche it denotes.

END_OF_DOCUMENT_TOKEN_TO_BE_REPLACED 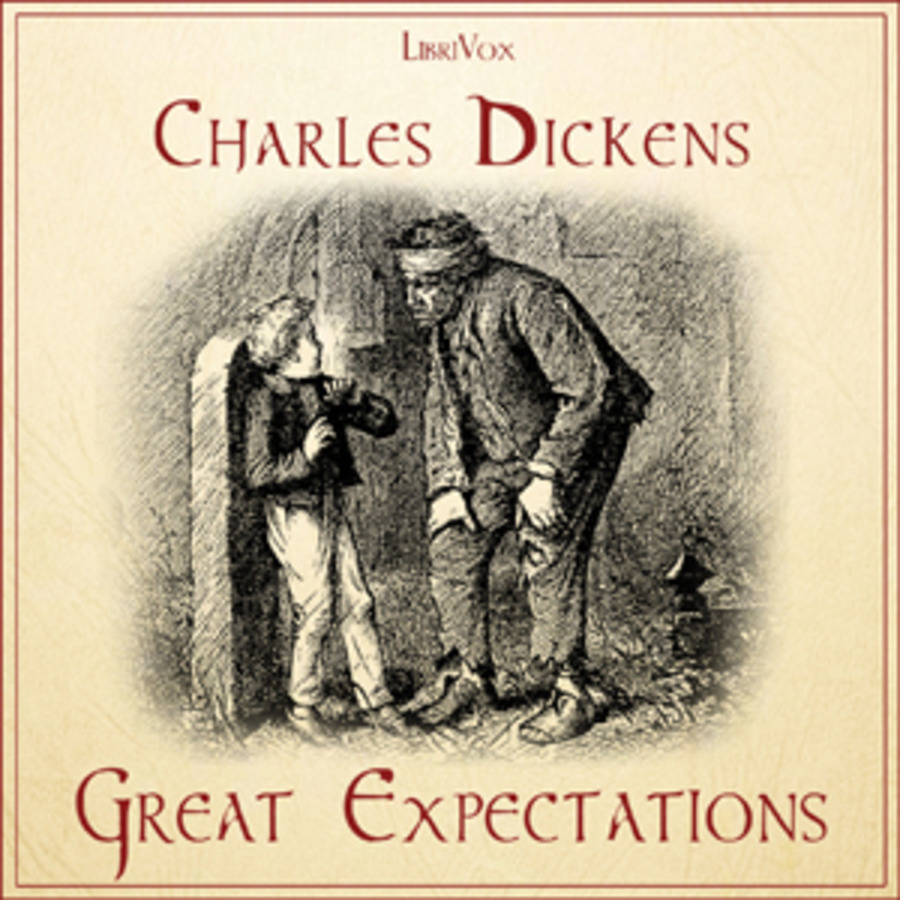 This article explores the movie Great Expectations (1998) through the lens of depth psychology in general and of certain concepts of Jungian psychology in particular. The movie Great Expectations (1998) offers a modern time story similar to the one told in the well-known novel with the same name by Charles Dickens. This article focuses on the movie alone without discussing the similarity or deviation from Dickens’ novel. Set in the United States, the movie narrates the memories of Finnegan Bell and how each experience influences his development as an individual. The main Jungian themes identified in the movie are the protagonist’s journey of individuation, the encounter with different archetypal dynamics (the death mother, the anima, the inner child), the destructive influence of unaddressed complexes and a numinous encounter with the shadow. The movie’s strong use of strong visual elements such as the color green, the strategic use of water and the repeated image of the fish, provide a mirror of its symbolic contents.

END_OF_DOCUMENT_TOKEN_TO_BE_REPLACED 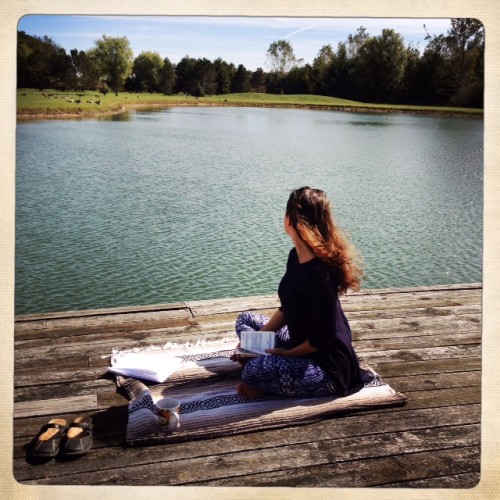 After having recurring dreams or visions of large waves crashing over me, or my home, as well as real-life occurrences of flooding in my city and even neighborhood, I decided to do a little bit of research into this phenomena. It turns out this is a common occurrence for many people. The meaning we give things is very personal, so whatever water symbolizes for you personally may be very different than what it symbolizes for anyone else. My intention in this article is to offer a starting point for a personal exploration of what this symbol may hold for you. For this purpose, I offer a number of questions to consider with each of these potential interpretations. I hope they stir curiosity for you and invite you to look deeper into your own mind and heart.

Water as a Metaphor of the Unconscious

Dreams and visions often emerge spontaneously. Both Carl Jung and Sigmund Freud, the fathers of depth psychology and psychotherapy, believed that the unconscious part of the mind is the place of origin of such images. According to Jung, “water is the commonest symbol for the unconscious” (Collected Works, Vol 9, p.1, para. 40). The unconscious is the part of us that is unknown to us, which is still under a sort of mystery. Because of the unconscious, we maintain the ability to surprise ourselves every now and then, we do things we didn’t know we were capable of, we say things we later don’t know where they came from. Because the flooding is so massive, intimidating, and overpowering, we could therefore see it as a symbol of our consciousness being overpowered by our unconscious. What we are unaware of in ourselves is invading our consciousness. This could mean that an inner complex is taking hold of us and that further inner work is necessary. END_OF_DOCUMENT_TOKEN_TO_BE_REPLACED